In 1976 Fabien Poutignat, Entrepreneur, received a medal for his model of "Bijou Electronics", which would evolve in electronic pin in 1977. It was the beginning of the adventure of the famous Pin's made in LOUPI, and a history of 40 years with the LED, in all its forms and all its applications: Embedded electronic systems for POS marketing in the 90s and then, in 2001, LED lighting design and production, through its dedicated branch LOUPI Lighting Systems.

Today LOUPI and his teams are ready to support and amplify the planned growth of the LED, which is becoming the light source of the future: more sustainable, less energy, more powerful and more flexible, it even becomes a new Internet transport vector.

Loupi, strengthened by 40 years of research, development and integration, taking an active part in these advanced techniques, and applied to the service of its customers. 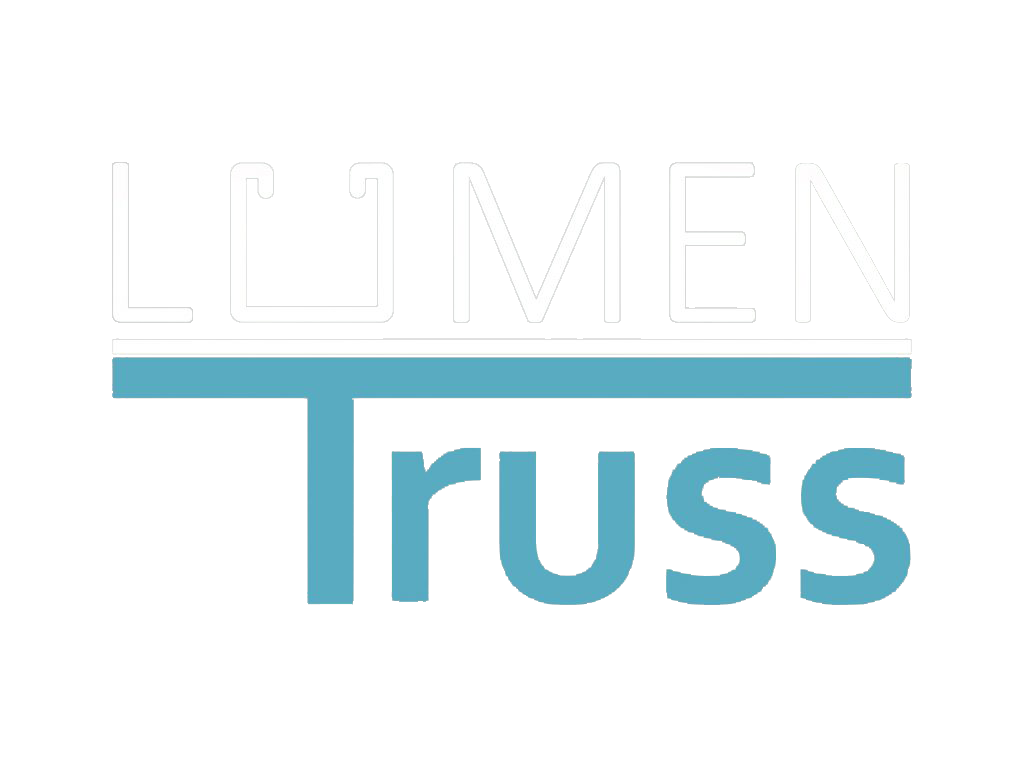 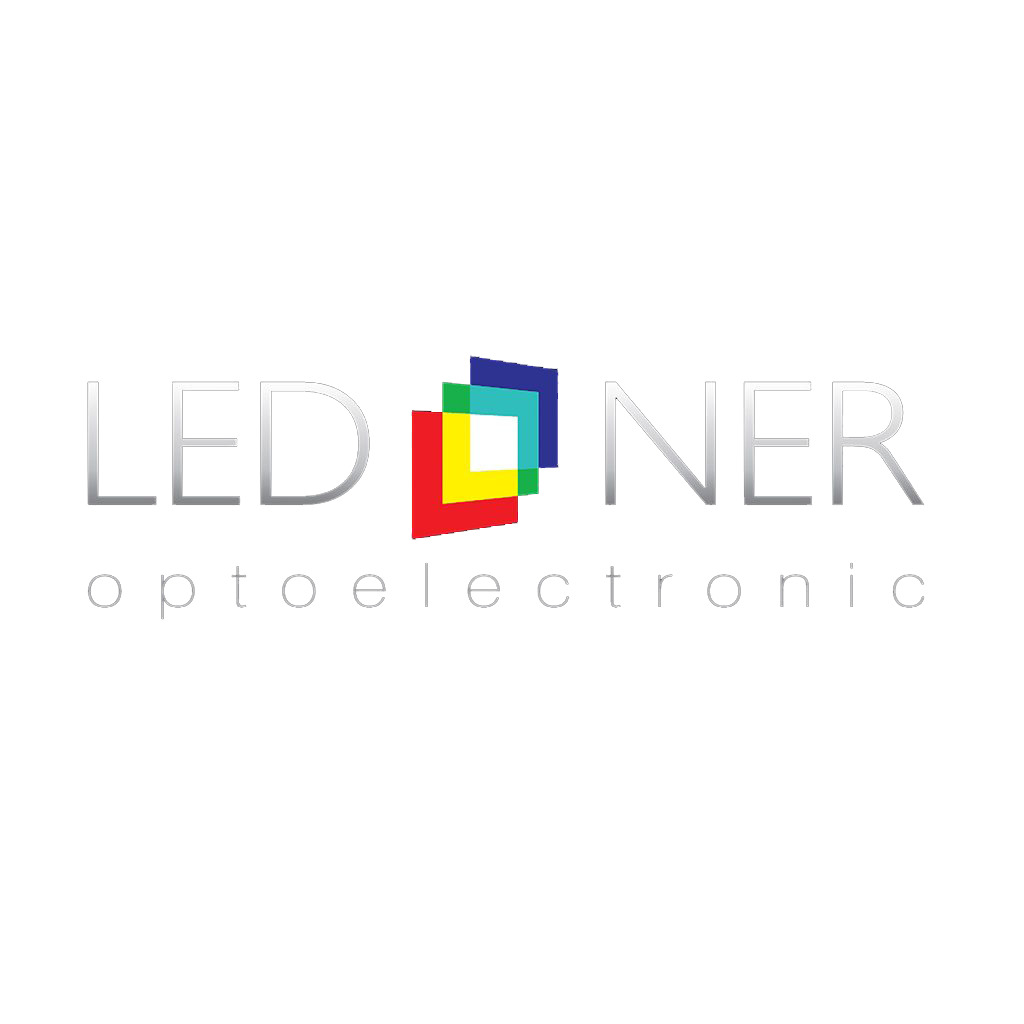